Me WiN ThE NeW Me cOnTeSt YeAy!!

I couldn't believe it myself.
Menang? Never expect it.
First prize? Think I'm dreaming.
But I won..gosh...lately LUCKY is my middle name *wink*
Remember my last minute contest submission HERE? 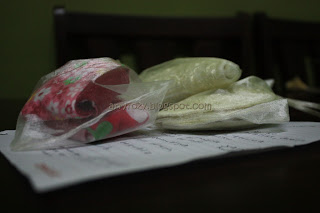 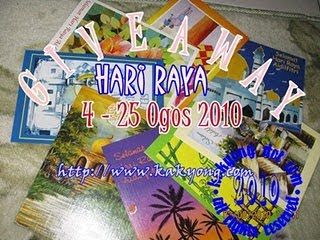 Yess, her first day in nursery and yess today I am still on leave until Independence Day.
I send her early so that I can avoid any surprises later..

The surprises might be:-
1- Husna cannot adapt with other people (pengasuh).
2- Husna refuses EBM via bottle.
3- Still at experiment stage, I do not know how much she will consume per day 7.30am - 6pm. If not enough I can send some extra.
4- Anything that can happen.

So, with me at stand by mode and immediately rush to nursery.

Taska Ilham had accepted several breastfeeding babies before but their EBM handling were all wrong!! Pengasuh were not properly trained and unfortunately the babies were breastfed for a short time only or mixed with ABM because of many reasons that actually can be solved. Plus, the pengasuh were all afraid that Husna would reject bottle. Such incidents had occurred before.

So yesterday, I went to Taska and conducted a short training on how to handle EBM.. In fact I made a SOP card and affixed it to their fridge. The pengasuh were shock to know that they were not supposed to shake the EBM and the EBM should be stored in chill compartment not frozen. *Huhh?!* Hopefully everything goes well today. 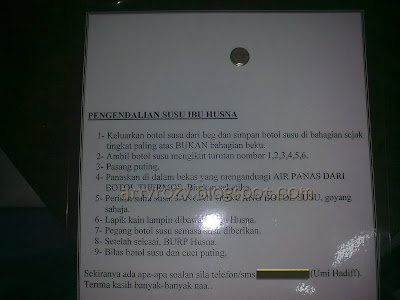 Today, I prepared 6bottles of 3oz EBM. Should be enough for her until 5. InsyaAllah... I called nursery and they informed that 3 bottles had been consumed as at 12 o'clock. I told them if tak cukup just let me know, I will bring more..(almaklumlaa dah dekat sgt kan nursery ngan umah :-)). 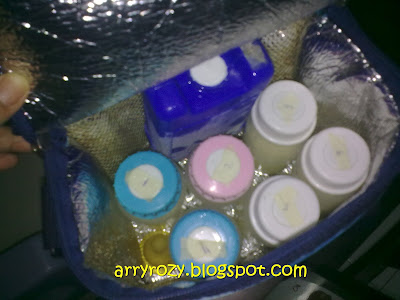 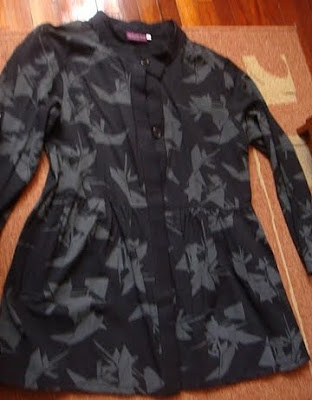 CoNfInEmEnT iS oVeR. yEAy!

Husna is 46days today.. means we are soo over the confinement which we did not really obliged to anyway.. ;p.. but it feels so good to be 'out' of it.. no more feeling guilty over prohibited outing within the confinement when you supposed to be confined within your home only.. 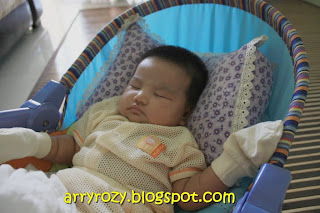 Husna is such an angel during day time but she could turn into an owl at night.. meaning sleepless night for me.. she wanted to sleep on my lap almost every night..resulting to a potential of temporary crooked spine for me as I had to sleep with one knee bended to support her and the other leg straightened. Can you imagine this? Sometimes she screamed over nothing (or at least over nothing that we could see). Thanks to baby wearing, she sleeps peacefully in my wombfruits gauze wrap. She nurses a lot despite us still trying to find the perfect nursing position on my left B. She termuak quite often but her weight gain is normal. She reached 4.5kg at her first month (her birth weight is 3.3kg) and she looks chubby. 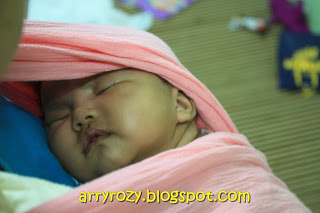 My EBM stock is building up day by day. I pump twice a day, late at night and early morning. Not so ghairah like masa Hadiff dulu. But this time my pumping SOP is more organized.. I stored 4oz in each small tipuwer unlike last time it depends on how much I gained. As at today, I have collected 37 containers stored in my deep freezer. I do not plan to give her any frozen EBM yet until she reached at least 4month. However, it still depends on my future milk productivity. Today is my first day fasting. I guess I will not have any supply down during this fasting month considering my prolactin hormone is still high. And I only direct feed Husna. 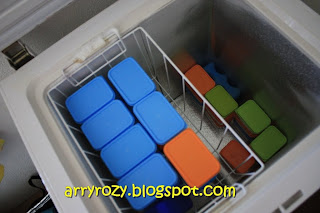 This Thursday, Husna and I will attend a bottled feeding class at my sister's house. Last time, I had a tough and frustrated experience during Hadiff's training session so turning to my sister was a blessing. She could do magic almost instantly with her hands and of course her lap and her lullabies. This time, I do not want to repeat such heart breaking moment. Husna must be fully trained to accept EBM via bottle as next week she will undergo her nursery training with me on standby mode in my house.


That is all at this moment about us.. now off to surfing for hari raya cookies...
choww!!
Labels: DarlingHusna 11 comments 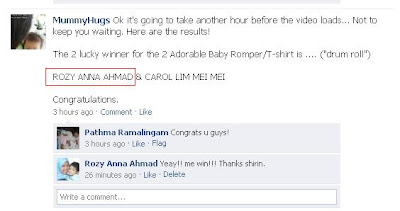 Well I would say, this is rezeki Husna on the first day of Ramadhan.
Me just won the lucky draw (Lately, I am quite lucky ;p, syukur) organized by MummyHugs.
Dapat baby romper.

AND
Me and my family would like to wish all of our friends Selamat Menyambut Ramadhan. 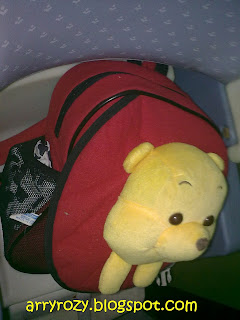 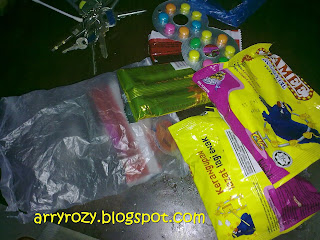 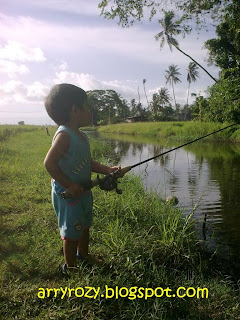 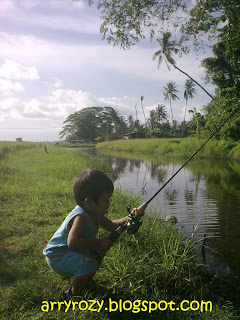 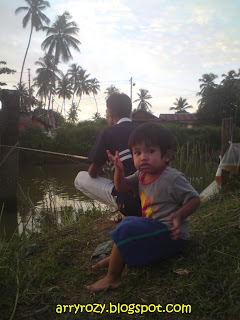 It's time to get a new rod suits for HadiffBolat... gaya dah ada tu...

I had the chance to try another sling I have.. Mamaway ring sling, a prize I received when I won the slogan contest during 2009 Babywearing Week. 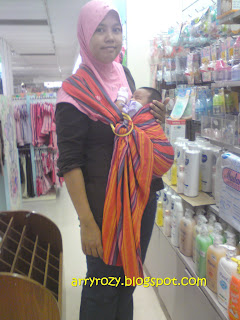 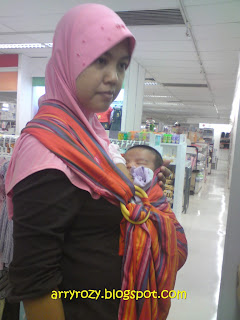 Review:
1- It is a nylon ring, I am used to aluminium ring, but this ring is surprisingly grippy to the fabric.
2 - Easy threading, in fact much easier compare to SBP Ring Sling.
3- Once wear it, it is quite difficult to spread the fabric at the shoulder.
4- Slip!! See where the ring has fallen to, it suppose to be properly located at corsage position.
5- I could feel the pressure point at my back after a while..
6- But I love the colour.

Anyway, since dapat free kann (which comes together with a CD <--xpernah bukak tengok pun), I am going to keep this..though I might grab other sling on the way out.

AnMuM EsSeNtIaL ReWaRdS Is bAcK!